The Grand Order of Lady Ratlings

With thanks to the Grand Order of Water Rats

In 1929, when Fred Russell was King Rat of the Grand Order of Water Rats, Lillian Russell and several other wives of Water Rats decided to form an Order of their own.  Stanley Damerell wrote their Ratling Anthem and Song and they sang it together when they were installed at the Water Rats Lodge meeting on Friday 12th July 1929.  This was the only time that ladies have ever been admitted to a Water Rats meeting or indeed a lady has ever sat in the King Rat’s chair!  This is how the G.O.L.R. started.  It was agreed that membership would be confined to wives, sisters and daughters of Water Rats and recognised performers and each member would make a donation of 10 shillings (50 pence).  Associate members were allowed to join if they were not directly involved in the theatrical profession or related to a Water Rat, but these ladies would be ‘Associate members’ and would not be able to hold the office of either Queen Ratling or her Princesses.  However, this rule changed in 1965 when it was also decided that membership would be restricted to recognised performers, those directly connected with the theatrical profession, wives of Water Rats and Companion Rats.

The first officers installed were:

The G.O.L.R. held its first dinner dance in 1930, but in 1932 the first ‘Annual Ball’ was held at the Savoy Hotel with Geraldo and his Gaucho Tango Band together with Jack Hylton’s Band playing the music.  The Ratlings ‘Go-Floptomists’ performed the cabaret. In 1931, Past Queen Minnie O’Farrell started our ‘Cup of Kindness’ which has since become a registered charity and helped numerous individuals and organisations over the years. Although in 1939, eight Past Queens were chosen who, together with the Scribe would form the A.C. (the ruling body of the Order) it was later decided that all Past Queens should be installed onto the A.C.

In 1975, The Princess Royal was made a Companion Ratling of the G.O.L.R. at a ceremony performed by Queen Ratling Malka Elvin ( who later became one of our Dames). HRH The Princess Royal has returned to Lodge meetings over the years and enjoyed the friendship we all experience and also being awarded the ‘Jesters Medal’ - twice at one Lodge meeting.

As Ratlings, we are all grateful to those nine ladies who founded our unique Order together with the Water Rats who made it possible.  When people ask us what the G.O.L.R. means we tell them that the friendship of Sister Ratlings is like being in the Green Room, or the Dressing Room.  Exchanging anecdotes and cheering each other when things go wrong, and always knowing that there are people around who really care.  Then there is the privilege of being able to put something back into a business that has given us all so much pleasure.

With thanks to the Grand Order of Water Rats for use of the following extracts from the history of the G.O.W.R. l889-l947.

Of other events and happenings since the re-organisation of the Grand Order of Water Rats, one of the most important was the formation of the Lady Ratlings. In June 1929 Charlie Austin gave a "Trigo" banquet at the club to celebrate a win he had on a horse of that name in the Derby, his guests including wives, daughters and other female relatives of the members. At that banquet the idea of the ladies section of the order was mooted, and taken up with much enthusiasm. It was generally agreed that some such organisation would serve a very useful purpose in bringing the ladies of the profession together, as it was felt old friends were losing touch, and the younger generation unacquainted, so that when social events took place the ladies were virtual strangers to one another. Names and subscriptions came pouring in, and from the outset success was assured. The growth of the Grand Order of Lady Ratlings has been remarkable, and the pessimistic prognostications that the girls would not stick together entirely falsified. They abide by their motto ONE FOR ALL AND ALL FOR ONE. 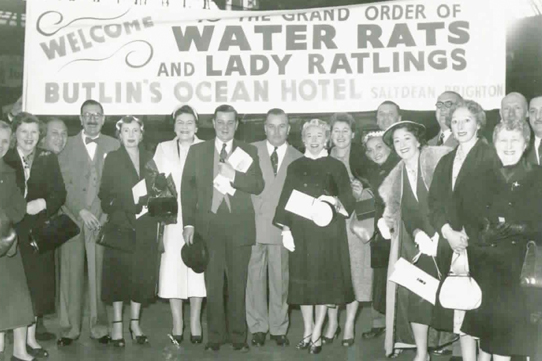 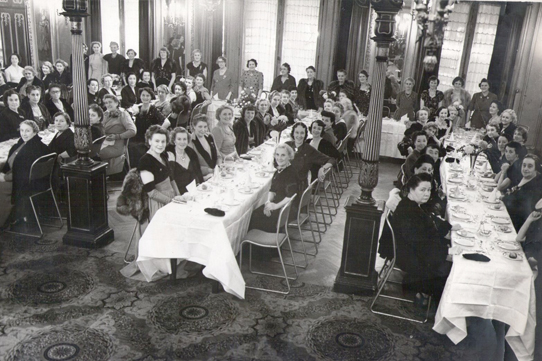 In 1965 Roswyn House was purchased for its members with the kind generosity of Sir Billy Butlin. The House is there for any member of the GOLR who may wish, or need to live in it, either short term or long term. To learn more about Roswyn Hosue, please visit: www.roswynhouse.co.uk

Queen Ratling Ruby Austin, founder member of the Order and the one of the original Princesses.

Queen Ratling Ruby Austin, founder member of the Order and the one of the original Princesses.

Queen Ratling Curly Flannagan. Curly and Bud Flannagan were the second married couple to be Queen Ratling and King Rat in the same year.

Queen Ratling Curly Flannagan. Curly and Bud Flannagan were the second married couple to be Queen Ratling and King Rat in the same year. 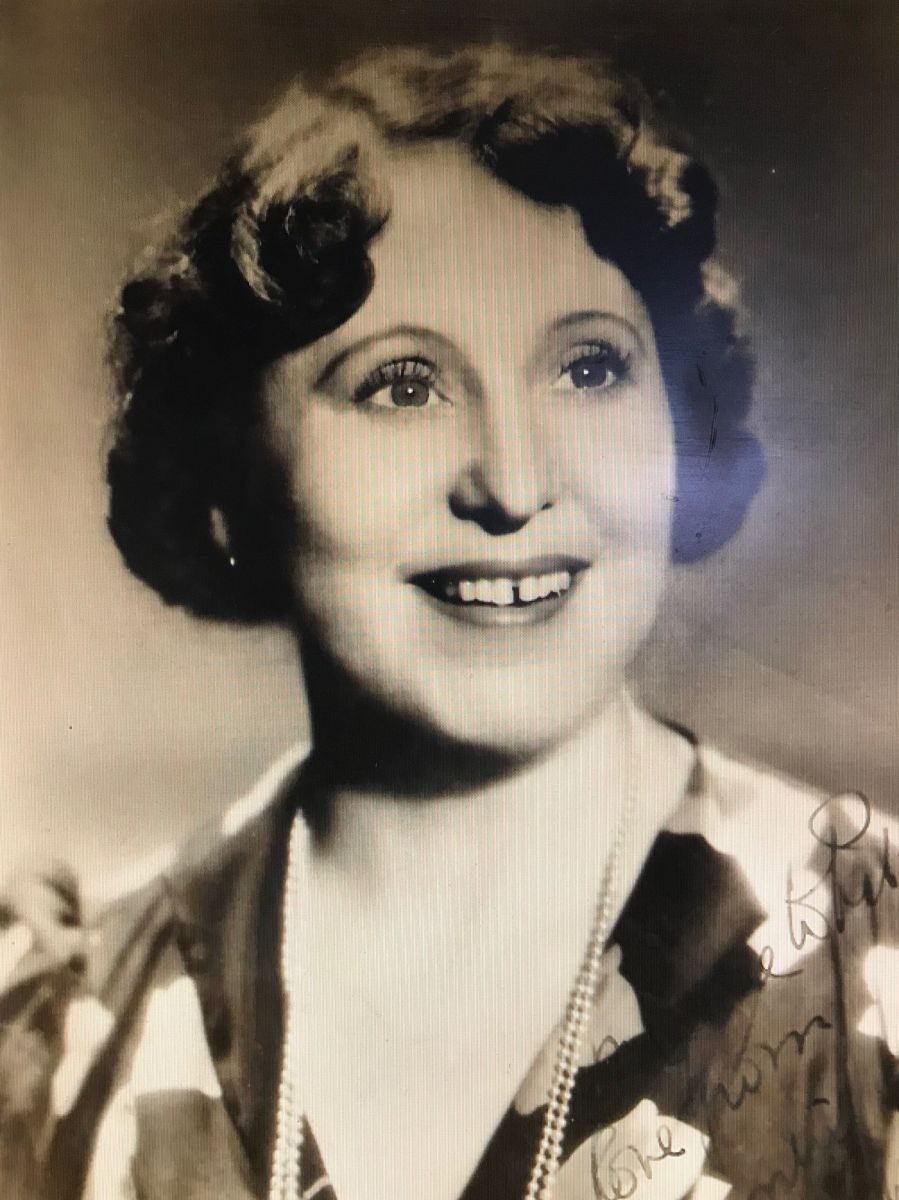 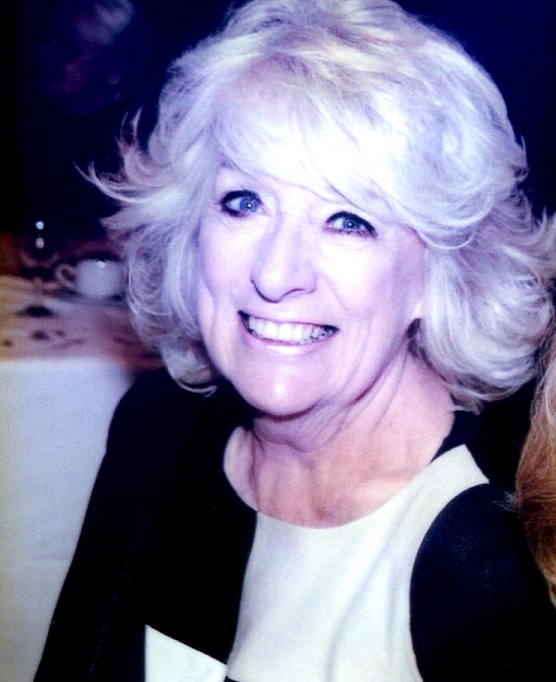 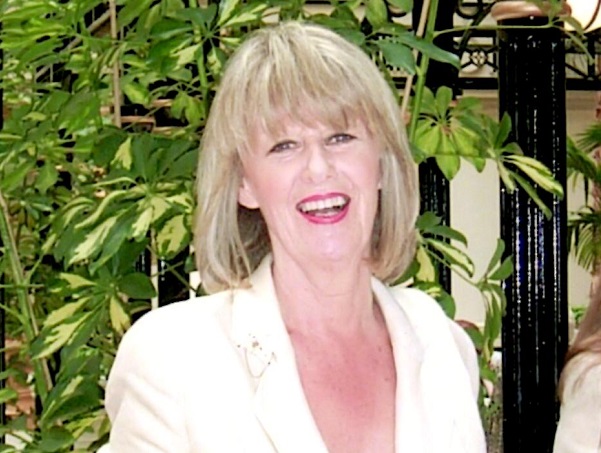 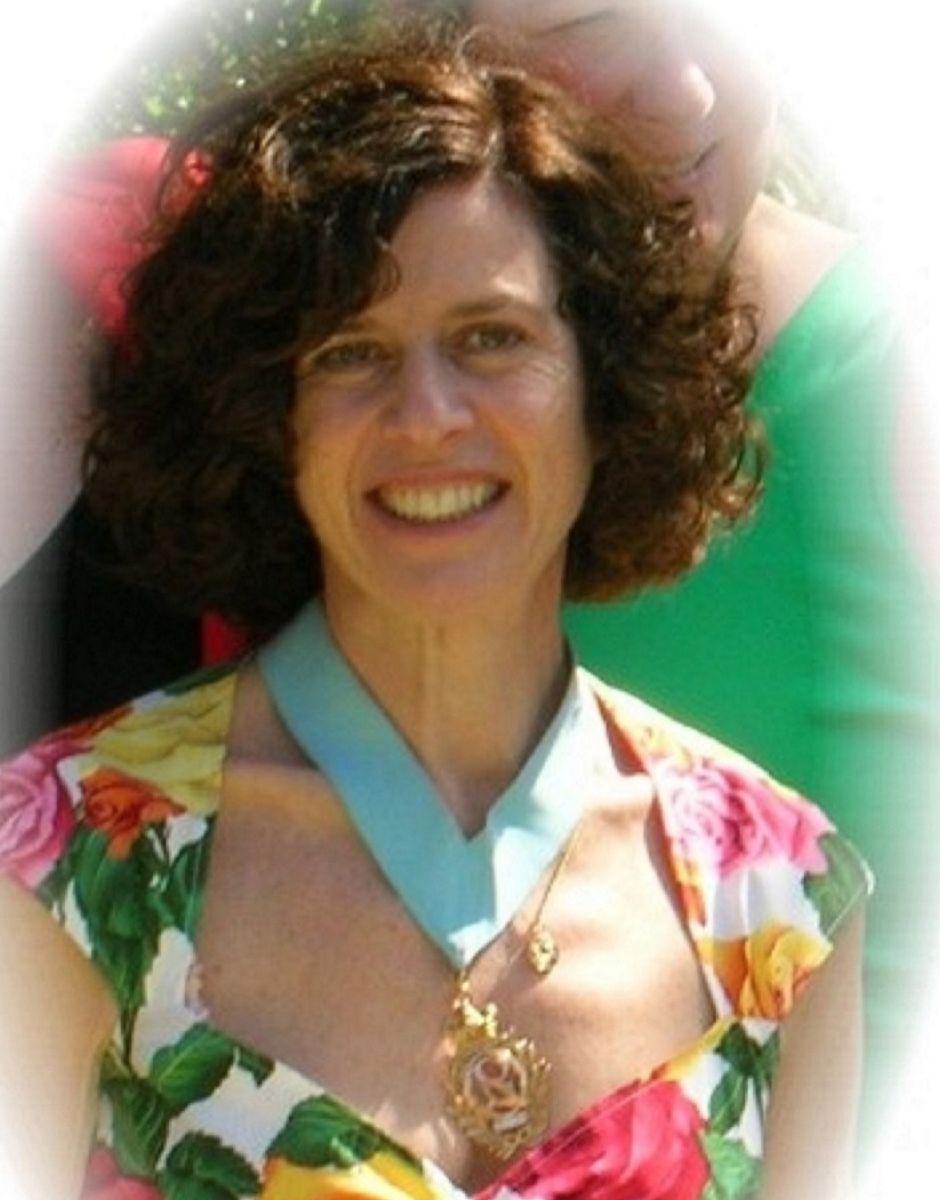 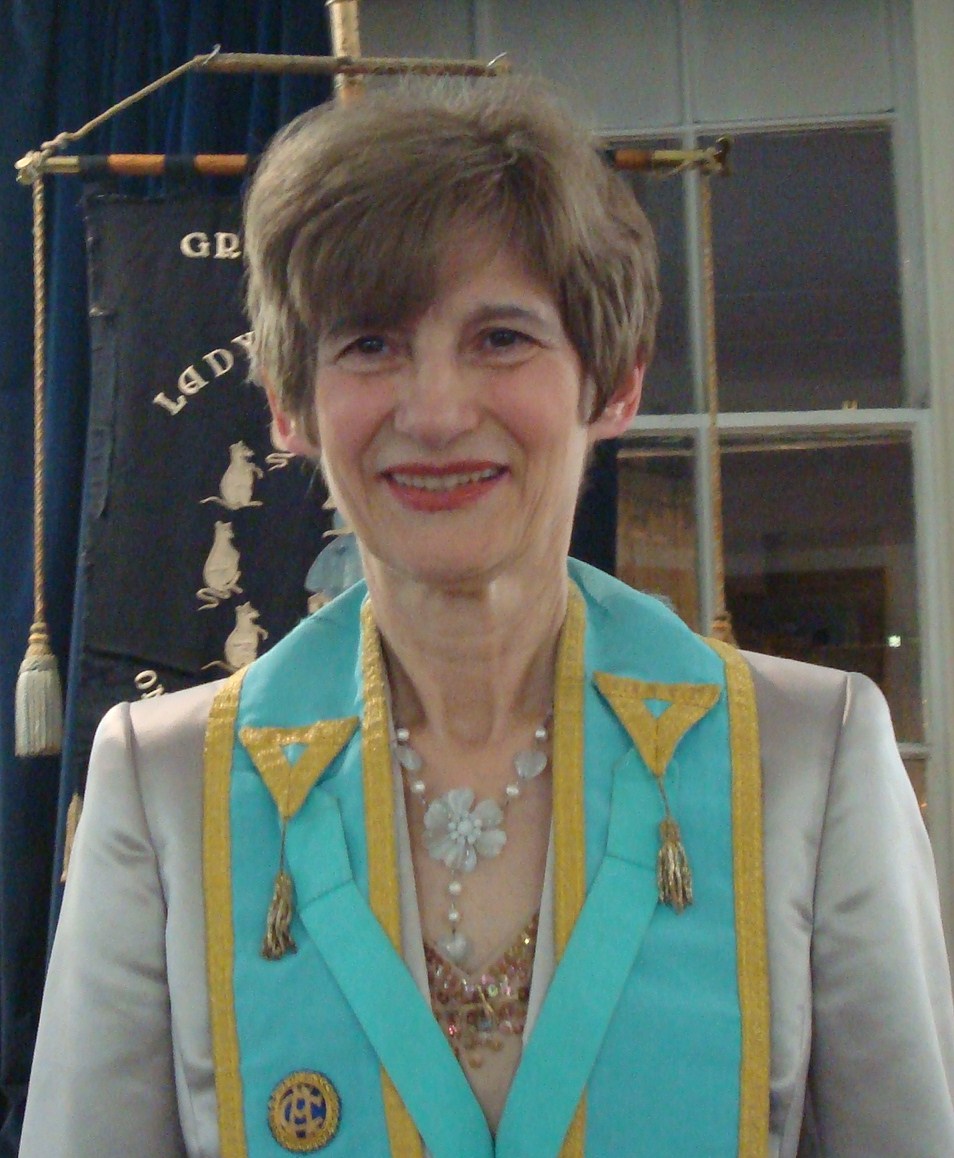 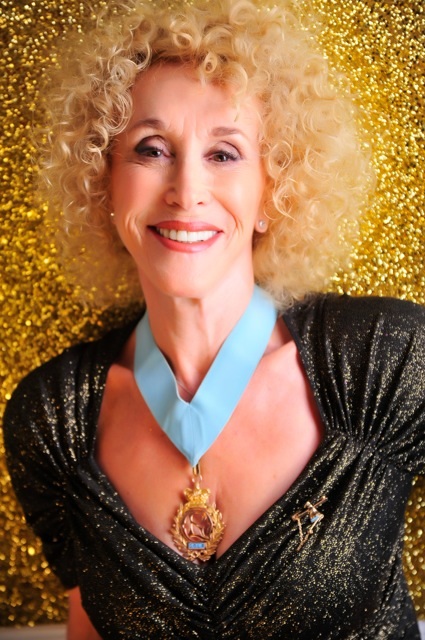 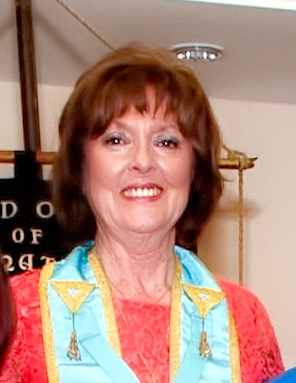 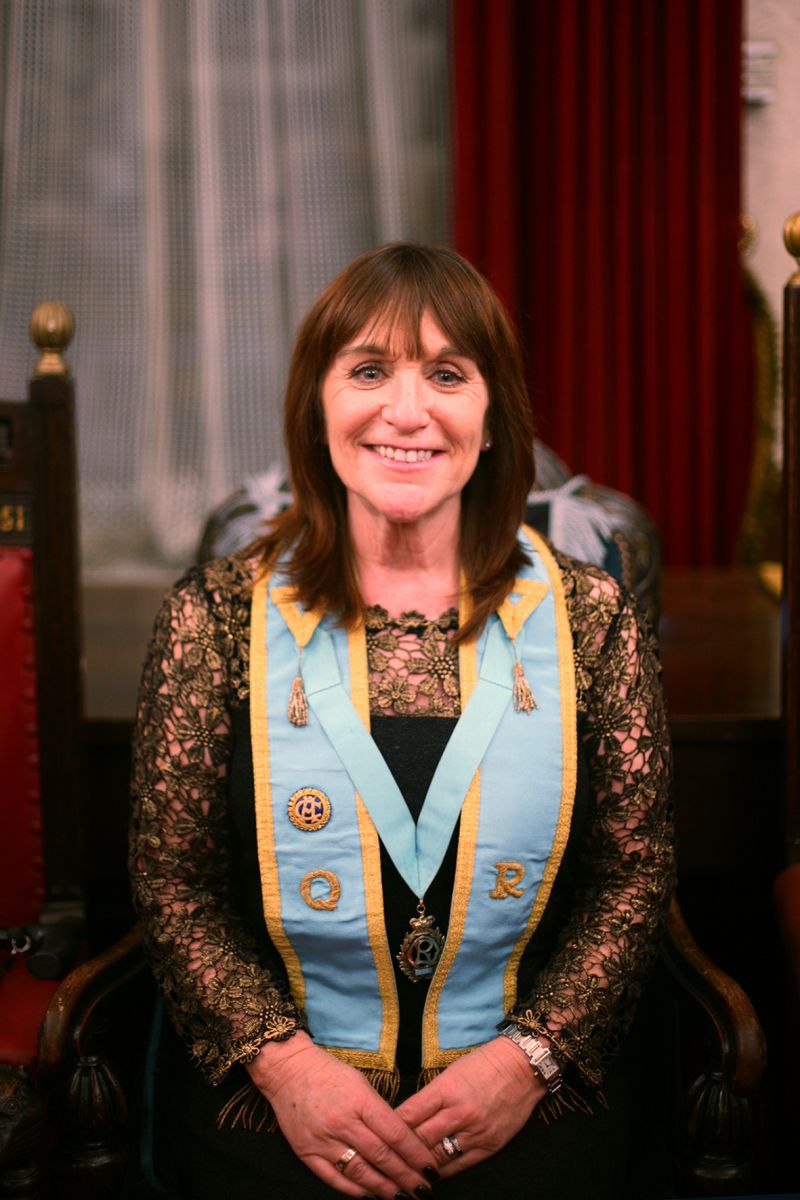 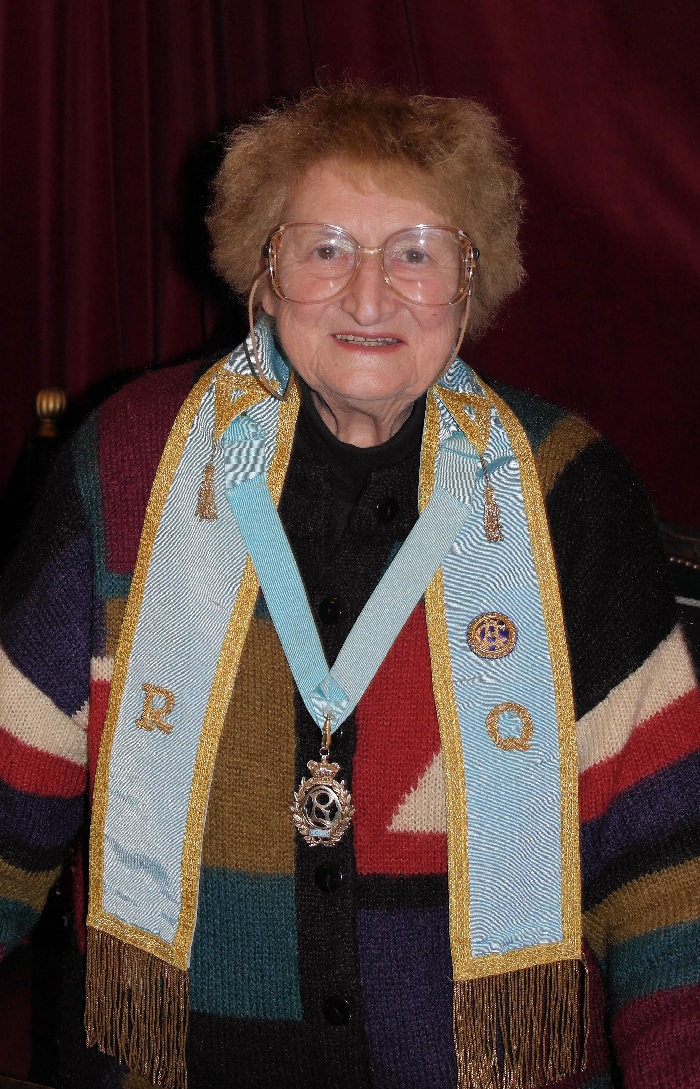 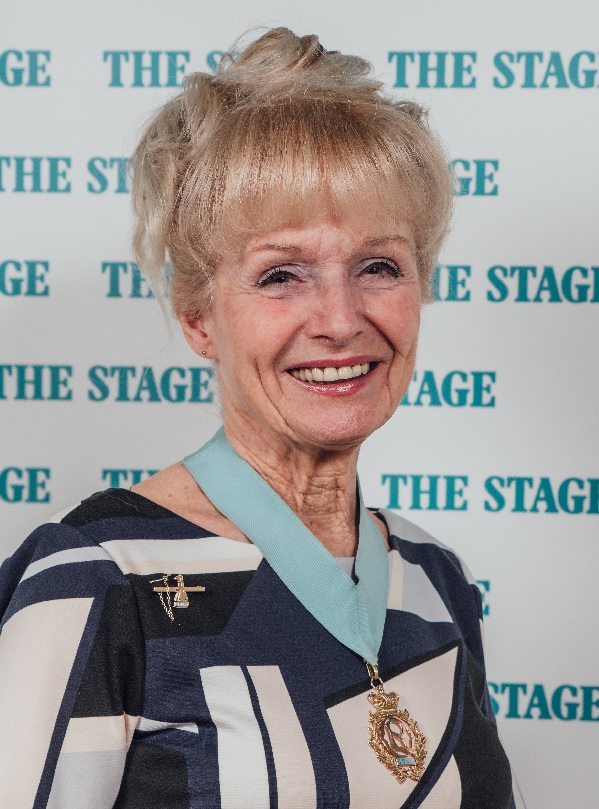 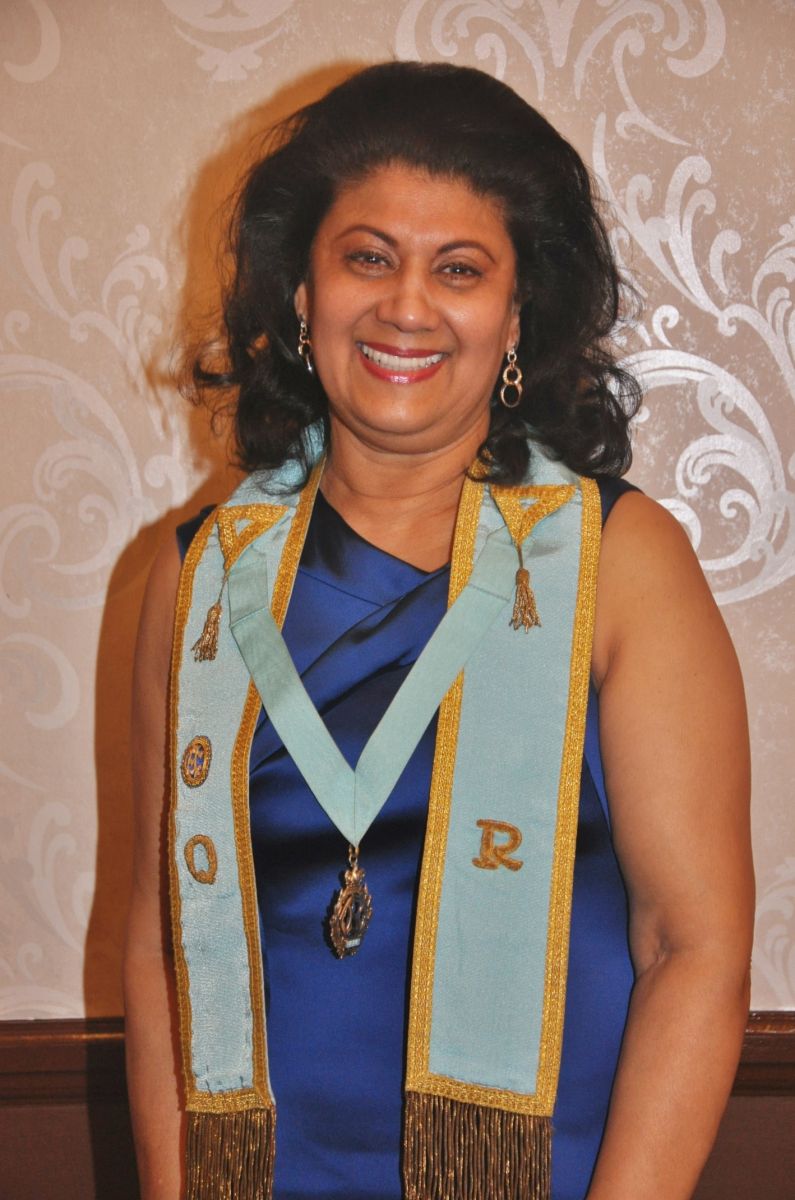